Pest-master bird control team staff carried out a veranda clean in North Lanarkshire.  The owner had an issue with pigeons. Our bird control team completed the task with little disruption to the client who was happy with the results. We have provided a cost to net off the veranda to stop the pigeons returning, thus preventing similar problems in the future.

Bird netting comes in various sizes for controlling and deterring birds, including pigeons, sparrows, starlings and seagulls. Bird nets can be very effective at stopping birds from entering outdoor spaces and are easy to install too.

It’s not just the mess they make; they can also damage your premises by dislodging roof tiles, blocking guttering and drive away your customers affecting your reputation. There are other problems that mean you should adopt bird control measures sooner rather than later. Pigeons and seagulls on your premises can:

For bird control in Glasgow call our team today for a free no obligation quote. 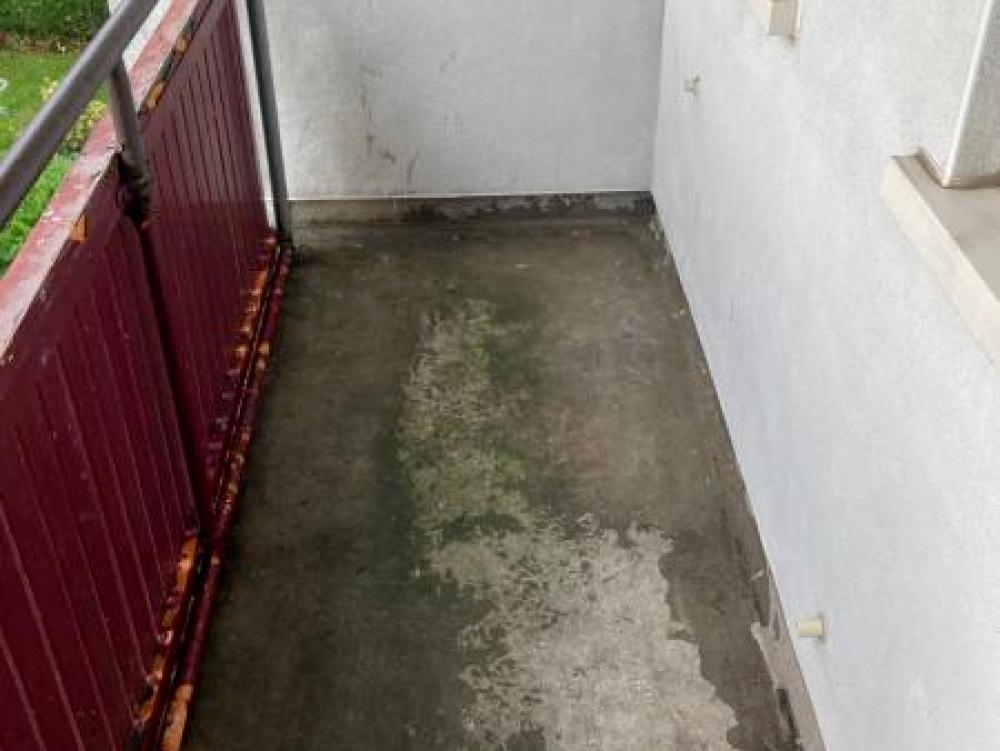 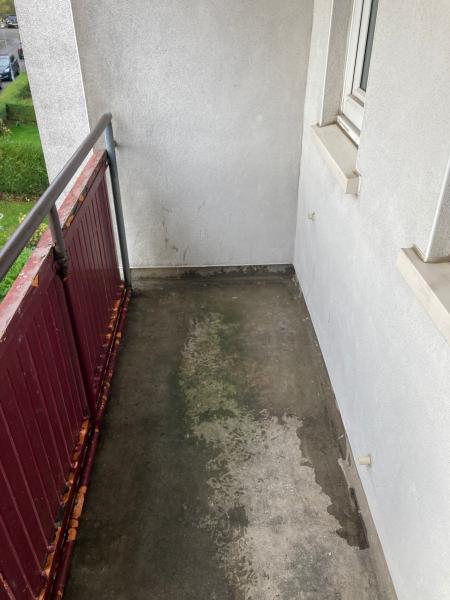 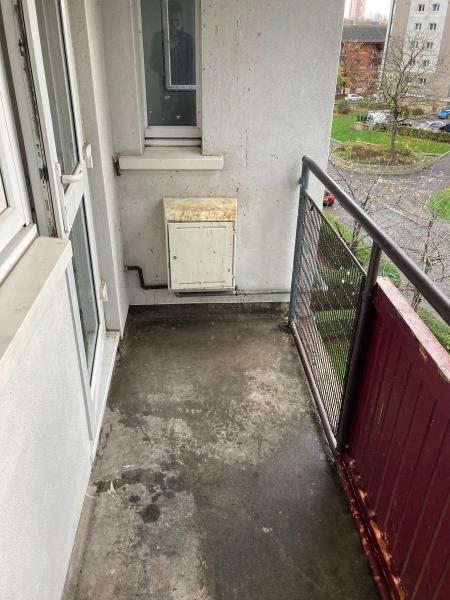 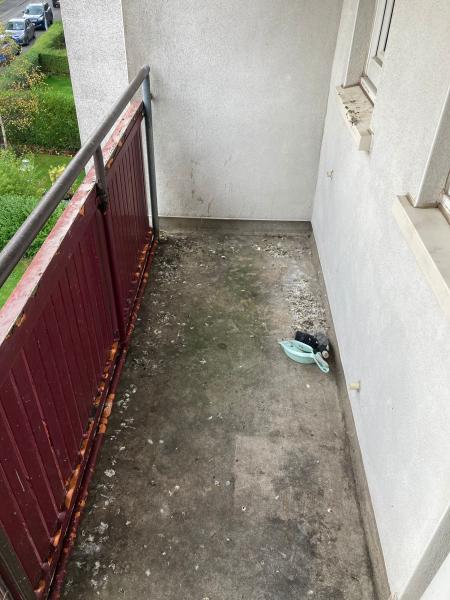 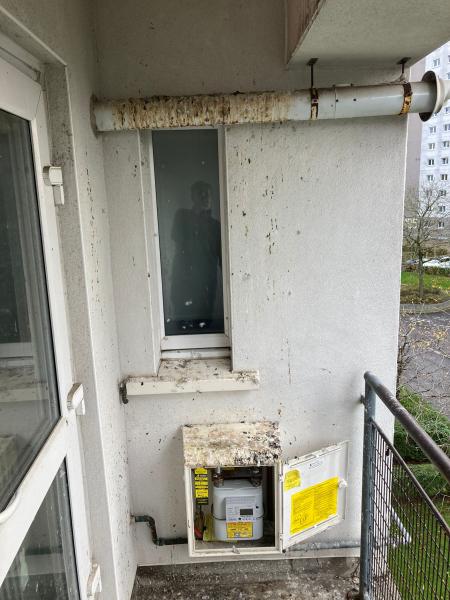